Storms turn streams into raging floods and cause slopes to start sliding. Mud and rocks thunder into the valley, flooding villages and roads. However, even after this kind of disaster, the danger is not averted. The resulting soil slip scars harbour the potential for another disaster.

Engineers previously used concrete and steel to stabilise these "ailing" slopes. To secure a slope in this way, it must be more or less completely built over in order to achieve the extensive protection required. The intrusion on the natural surroundings and landscape is correspondingly severe, and the costs correspondingly high. Bioengineering relies on nature, and especially on plants, for large-scale area protection. They interweave with the soil and stabilise the slopes (Fig. 1). Field studies show that planting bare soil not only stabilises it, but that a stable plant community develops more quickly by doing so than if the soil material is left alone.

The two field sites are located in the municipality of Dallenwil in the Canton of Nidwalden (Fig. 2). The Hexenrübi is a ravine, largely bare of vegetation, which reaches around 200 metres in height and covers approximately 3 ha in area. Since 1983, it has been stabilised in stages with supporting structures.

The Schwandrübi is a steep ravine valley in moraine with an area of approximately 0.5 ha. Until 1981, the area was virtually devoid of vegetation and constantly exposed to erosion and landslides (Fig. 1, left). From 1981 to 1982, the land was stabilised using bioengineering methods. Supporting structures in the form of gabions were used. Planting was carried out mainly with grey alders (Alnus incana). This was intended to stabilise the soil and simultaneously improve the nutrient situation in order to enable other plant species to immigrate. With additional protective measures, they wanted to promote the development of a fir and beech forest, the natural climax community in this location.

The aim was to stabilise the terrain. On the one hand, this was to reduce the bedload discharge into the Flüeligraben in order to protect the village of Dallenwil below, and on the other hand to protect the cable car mast of the Dallenwil-Wirzweli cable car above the Rübi (Böll et al. 2008). The permissible slope gradient was set at 33°. However, the required reduction in the slope angle could not be achieved everywhere. Steeper sections remain between individual structures (up to ~40°) and extremely steep ridges.

Despite the extremely steep sections, the vegetation grew successfully in the Schwandrübi and soon reached the edge of the intact neighbouring forest (Hornwald). Compared to the situation before the stabilisation measures were put in place (1982), an extensive root network has developed. The soil stability has improved considerably as a result, and is now almost at the same level as the Hornwald. This is also reflected in the fact that the Schwandrübi has defied many storms since the stabilisation measures were implemented, including the historic flooding of 2005.

Activities of the group “Mountain Ecosystems” focus on mountain ecosystems above and below the treeline.

Heavy rainstorms with shallow landslides and soil erosion often cause substantial damage in Switzerland. This project within the framework of the National Research Programm NRP 68 "Soil as a Resource" aims to quantify the stabilysing effects of vegetation and micorrhizal fungi on slope stability.

Vegetation acts as a reinforcement for slopes due to the penetration of roots into the ground. The aim of this EU-project within the framework of a Marie Curie Action IAPP is to contribute to a sophisticated software for the prediction of three-dimensional numerical analysis of slope stabilized with vegetation. 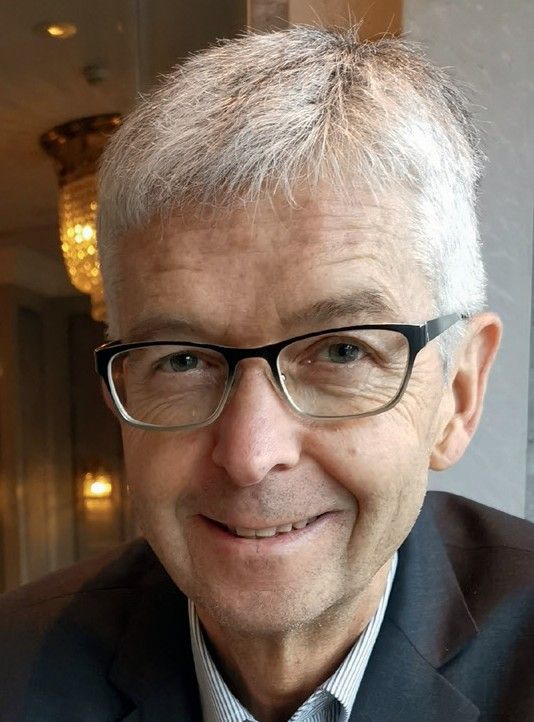